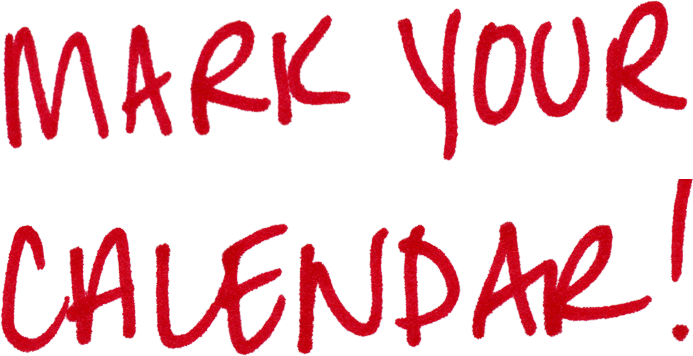 Coming in December…
Mark your calendar for the Local Author Fair, Sunday, December 8, 12:00-3:30 pm, at the Ashland Library. 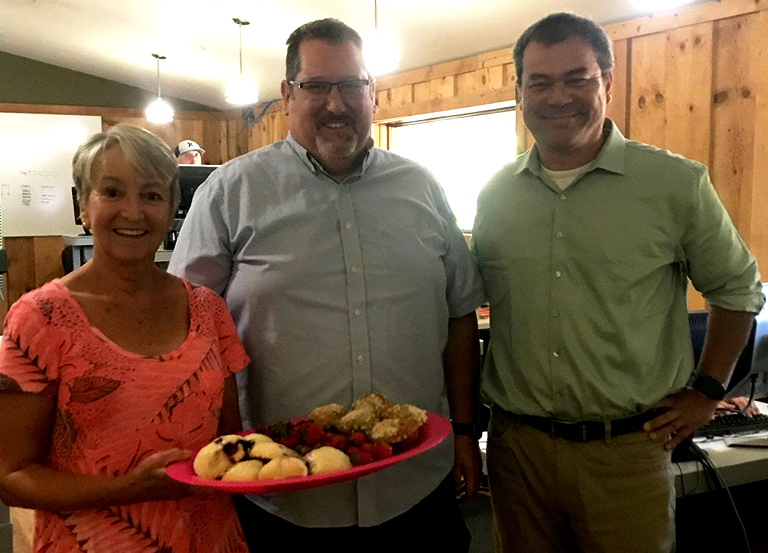 As we reported in August, the Friends of the Library have a fresh new website.
Look inside the site at this NEW ADDRESS:
www.friendsofashlandlibrary.org

Another special thanks goes to Project A for donating their expert design services and technical assistance to the project. We recently delivered baked goods to the Project A team for their morning break. 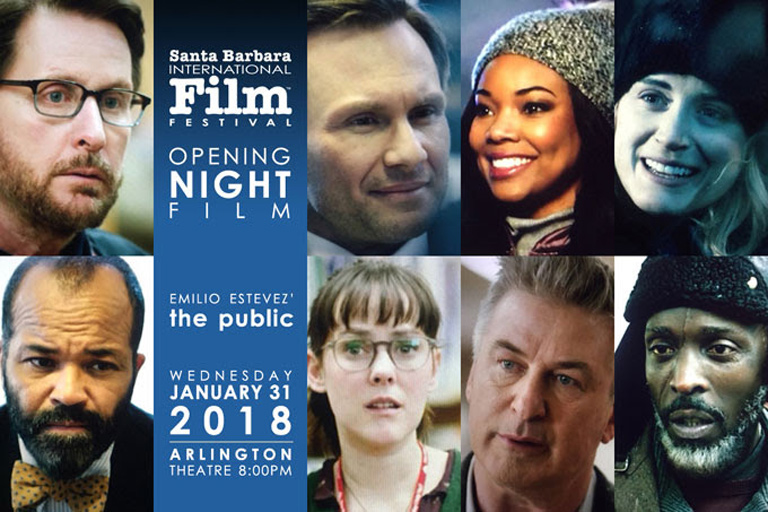 THE PUBLIC is the 2018 film written, directed by, and starring Emilio Estevez, along with an ensemble cast that includes Alec Baldwin, Jena Malone, Michael Kenneth Williams, and Christian Slater. The Public refers both to the Cincinnati Public Library where the story takes place, and the public who use it. During a severe cold snap, a group of homeless people decide to stay past closing, and the librarians decide to stay with them. The rest of the film is about the standoff with city officials that ensues. 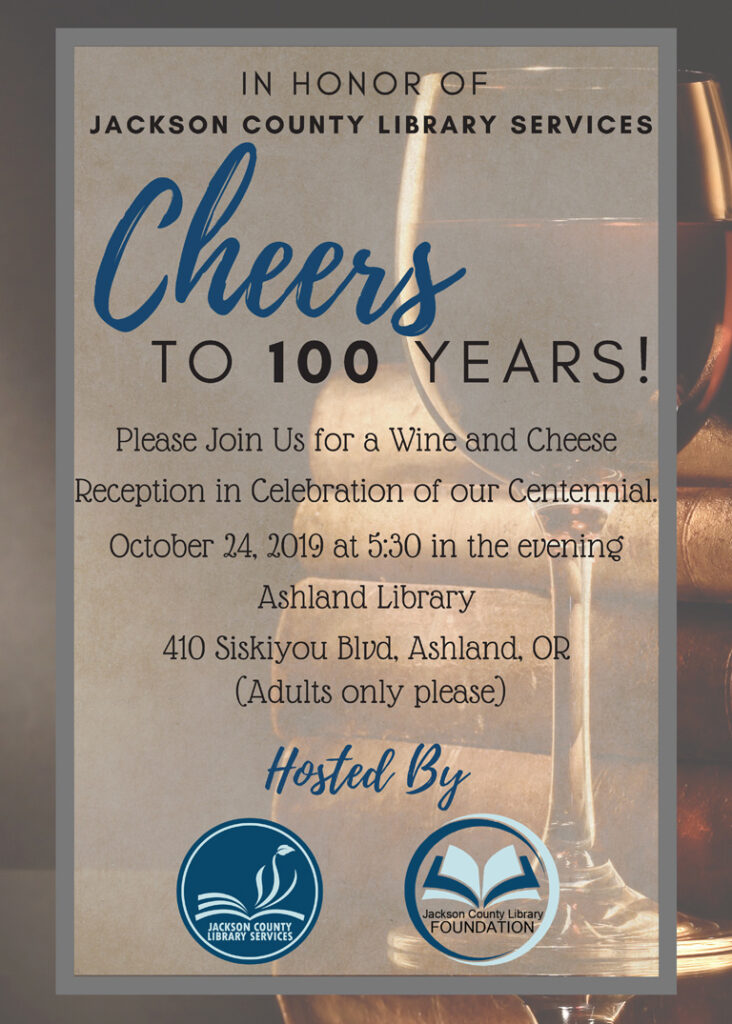 In Honor of Jackson County Library Services, Cheers to 100 Years. Please join us for a Wine and Cheese Reception in Celebration of Our Centennial. October 24th at 5:30 in the evening, Ashland Library. 410 Siskiyou Blvd, Ashland, OR (Adults only please)